Being one of the oldest institutes dedicated towards the promotion and spread of education in this part of India, Shri Nagpur Gujarati Mandal has been rendering unflinching services for this cause. Since its inception in 1905 by handful of enthusiastic philanthropist Gujaratis, namely, Shri. Rajaram Dixit, Shri. Soubhagyachand Kothari, Shri Deojibhai Thawar and others, the Mandal is proud today to have established educational institutions catering to the needs of nursery, primary, secondary, higher secondary, higher education and technical education students through Hindi, Marathi and English. Infact, Shri Nagpur Gujarati Mandal is the only century old institution beyond the boundaries of the then Greater Gujarat State.

The visionary forefathers of the Mandal started ‘Itwari Gujarati Shikshan Sanstha’ with a meagre number of 28 students, which proved to be the sheet-anchor of the Mandal subsequently establishing many educational institutions. The Mandal has seen many ups and downs in its life but because of the total and single-minded dedication of the members, it has completed 100 years of its eventful and purposeful journey. The Mandal runs the following institutions enrolling more than 5000 students today.

The students of the institutions run by the Mandal have proved their worth by claiming top merit positions in HSSC & University examinations for the past many years. The students of these institutions have also represented in district, University and state level sports- meets and brought laurels. The Department of Education has granted the status of central school to shri Umiyashankar Narayanji High School, one of the Mandal’s educational institutions. The National Assessment and Accreditation Council has granted the status of B – Grade to Shri Vrajlal Manilal Vasant Commerce, Jaydeoshankar Manishankar Thakar Arts and Jashbhai Jijibhai Patel Science College, Wardhaman Nagar.

The humble beginning of the Mandal with the establishment of its first primary School has metamorphosed into a mighty ‘Educational Vatvriksha’. The credit squarely goes to those great leaders of the management of that time who set up a tradition of transparency, honesty and responsibility in running the Mandal. The predecessors have been following the footprints of this legacy and are able to establish a fine rapport with the society, so much so that generous donations and other financial supports are coming willingly to the Mandal for the cause of education. The time has come to acknowledge gratefully the cherishable deeds of those great founding fathers of the Mandal without whose efforts it would not have been what it is today.
It is imperative that this great Mandal has benefitted thousands of students, teachers, parents and common citizens. Pupils passing out of the institutions are working successfully in all walks of life strengthening the society and country at large. This itself is a concrete proof that the Mandal has achieved its social obligation emphasising upon mass education, eradication of illiteracy and promotion of well being of all.

To acknowledge its constructive services, the honourable members of the Mandal have taken this opportunity to augment a year long centenary celebration involving people from cross-sections of the society. It is time to express heartfelt gratitude to all who helped bringing the Mandal to this height. 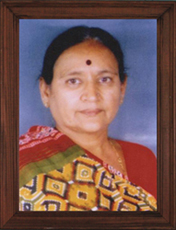 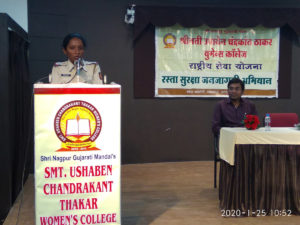 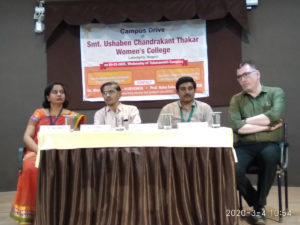 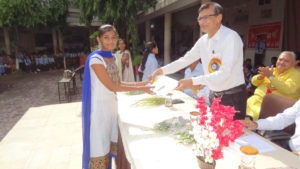 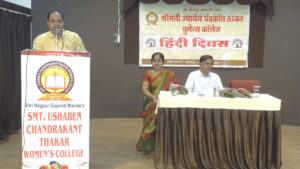 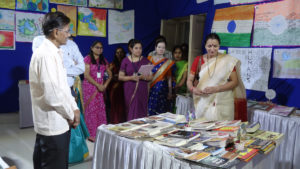 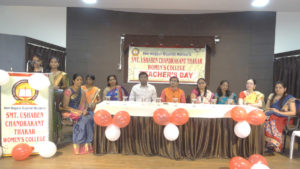 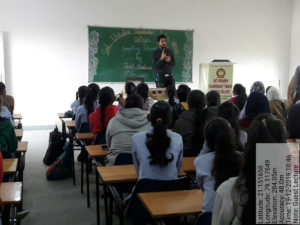 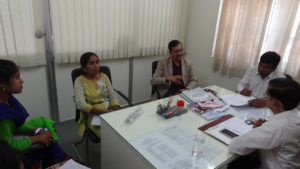 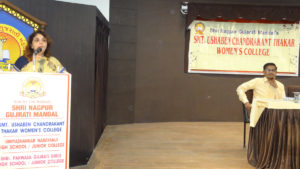 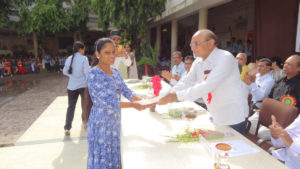 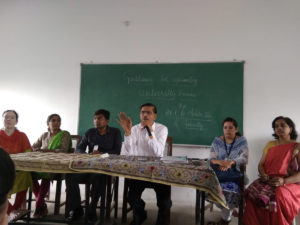 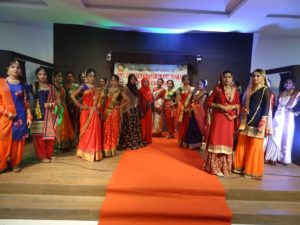 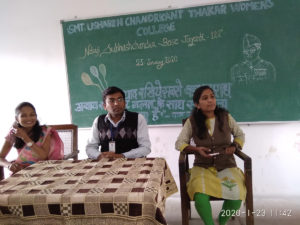 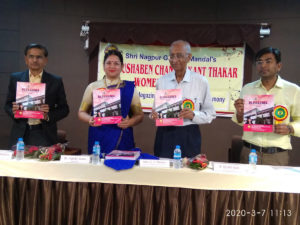 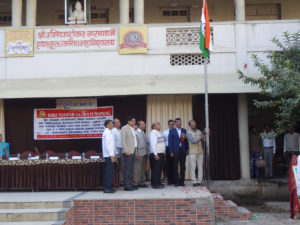 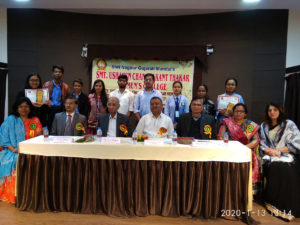 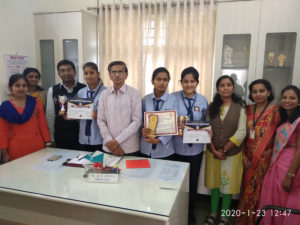 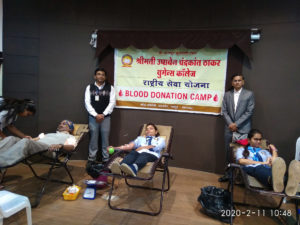 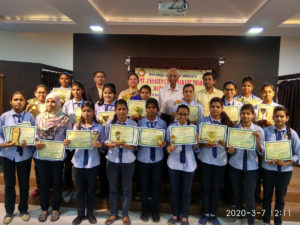 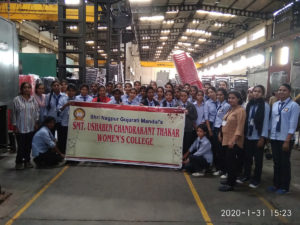 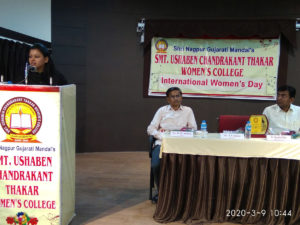 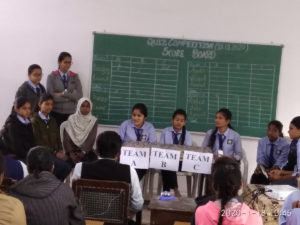 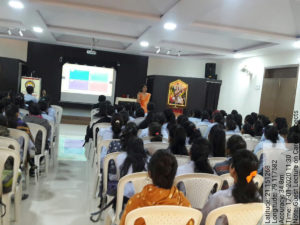 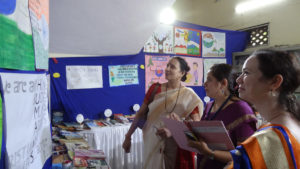 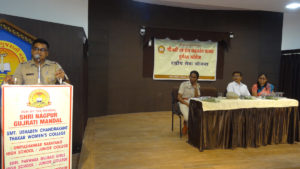 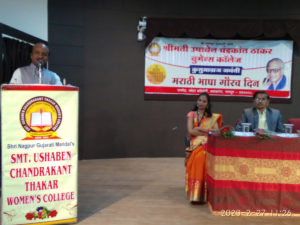